Then one day I cam across someone on a forum that recommended the Anderson PowerPole connectors. They are typically used in industrial applications but also lends themselves quite brilliantly for RC. As I see it the advantages are:

For some reason I have not seen many that use the Anderson PowerPoles and I therefore thought it would make sense to write a few lines about them now that I have had such a great experience with them.

Please check out my videos here of how they work: 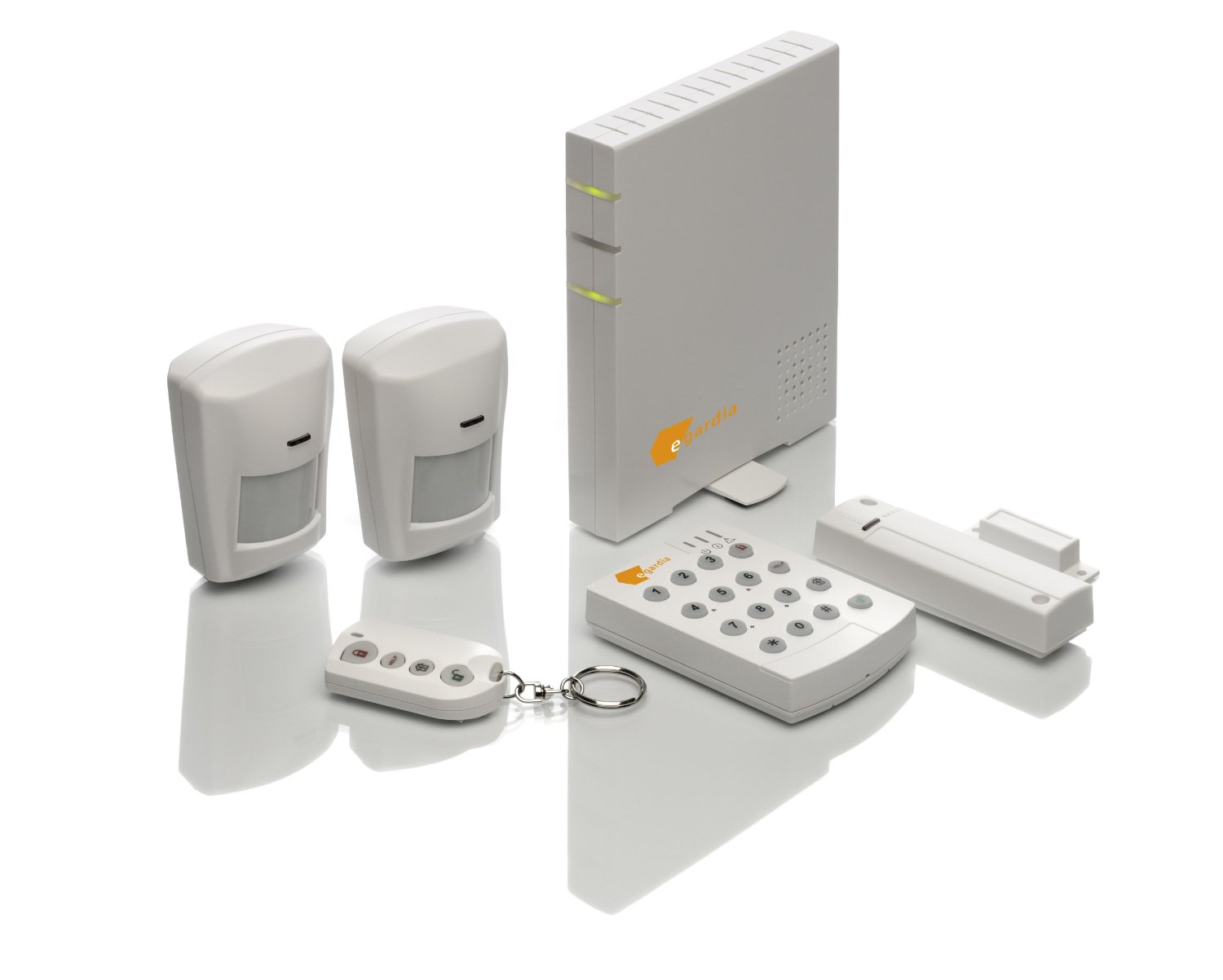