Then one day I cam across someone on a forum that recommended the Anderson PowerPole connectors. They are typically used in industrial applications but also lends themselves quite brilliantly for RC. As I see it the advantages are:

For some reason I have not seen many that use the Anderson PowerPoles and I therefore thought it would make sense to write a few lines about them now that I have had such a great experience with them.

Please check out my videos here of how they work:

When building this Losi 5ive-T brushless truck I had a set of criteria that I wanted to respect:

I therefore decided on ordering the following goodies:

Here a few pics of the parts and mounting them:

Before starting the project I had read tons of forum posts and seen many YouTube videos. I have followed most of the advice and chosen components that were all of high quality. Most however recommended the use of the Lehner/MGM combo and mechanical brakes but as you can see in Part 2 of this series I chose differently.

So how did it all go?

Well so far I can safely say that I am all satisfied with my truck and the decisions made. Batteries, ESC and motor have all been running smoothly with good temps and great runtimes. I have not timed it but I would think that I get at least 18-20 minutes run time on one set of 8S batteries.

The motor brakes (and reverse) have worked great. It may very well be that if you are a super competitive and very skilful driver there may be something to gain by having the (some say) better control using the mechanical brakes but I have had no issues whatsoever and love the setup as it is now. I have the control that I need when braking and love the fact that I can reverse whenever needed.

So for now I have had a ton of fun – building this vehicle has been a blast and driving it even more so.

If you have the funds and want to experience a brushless version of the largest 4WD RC truck on the market then you can’t go wrong with the Losi 5ive-T and I can definitely recommend the setup I have gone for here.

Have fun and drive safely 😉 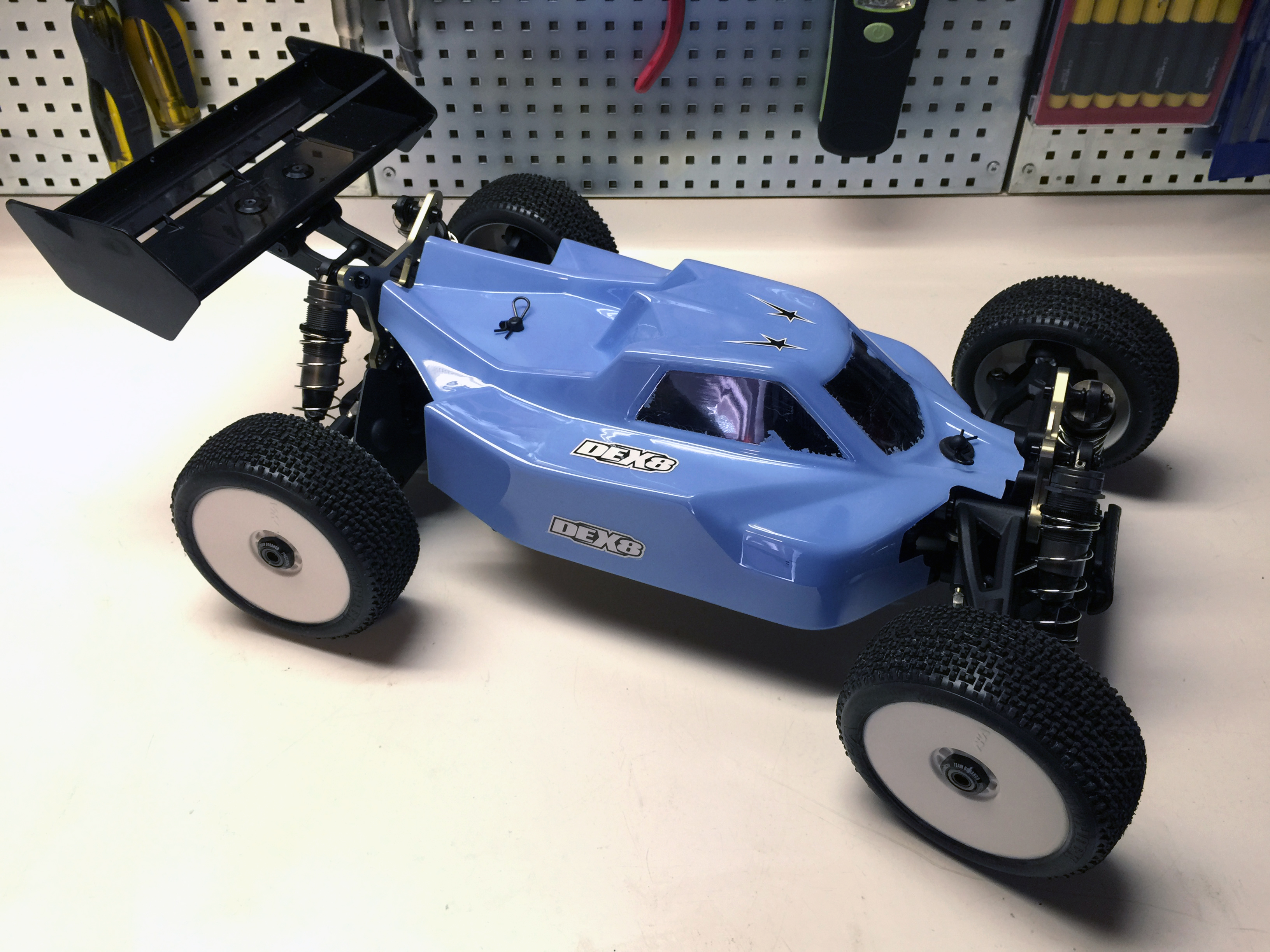 I have built 1/8 buggy kits from Hobao/Ofna and Xray before I picked up this Team Durango DEX8 kit and hence thought this would be a somewhat similar build experience. I could not have been more wrong.

Just the unboxing experience is something different. The box and how it is packaged is the best I’ve tried so far with RC. They have no doubt tried to create an “Apple unboxing” experience and have in my view succeeded.

As for the build most of the parts are assembled in larger chunks. Diffs and shocks are all assembled (you will have to add diff and shock oil to match your preference) and front and rear drivetrain are almost also just a bolt-on. Very nicely thought through.

As for the build quality everything seems to be top notch but I have yet to test it out on the track. So far I have only managed to drive it up and down the street – everything was buttery smooth and only the steering needed to be slightly trimmed.

If I should have to point out something negative it would be the manual that came with the car. There were a few steps where stuff was incorrect – probably they wanted to get the product to market as soon as it left the factory. All it took was to download the latest version and here the issues were corrected.

Now – all I need to do is hit the tracks – Something I look forward to! 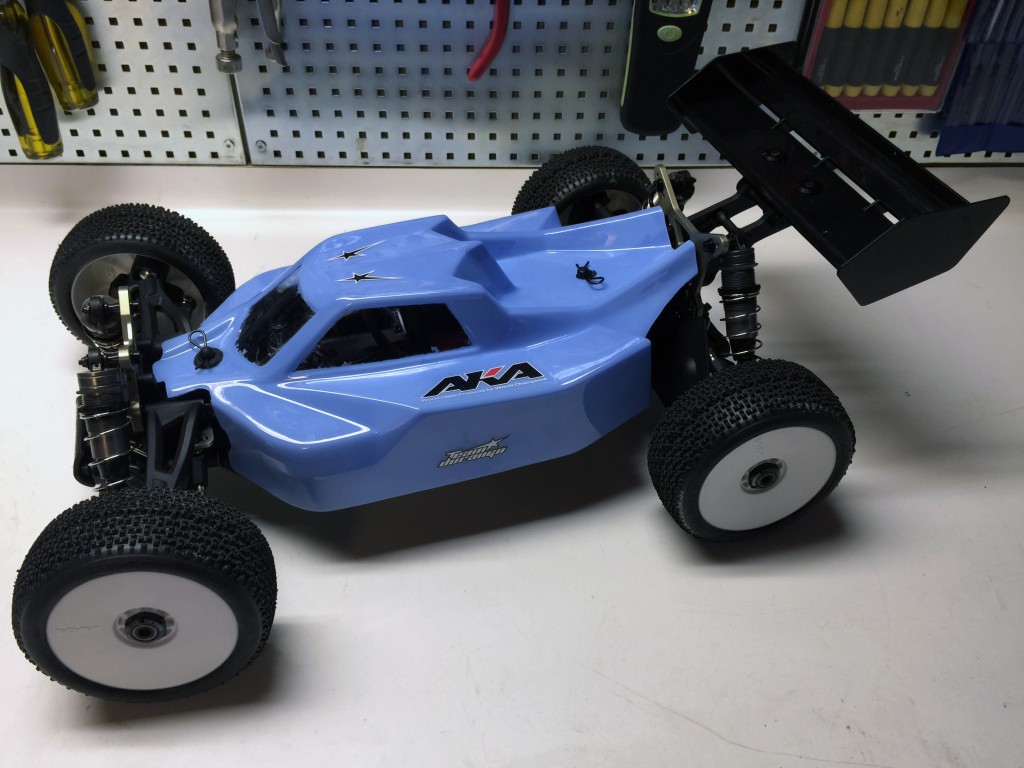 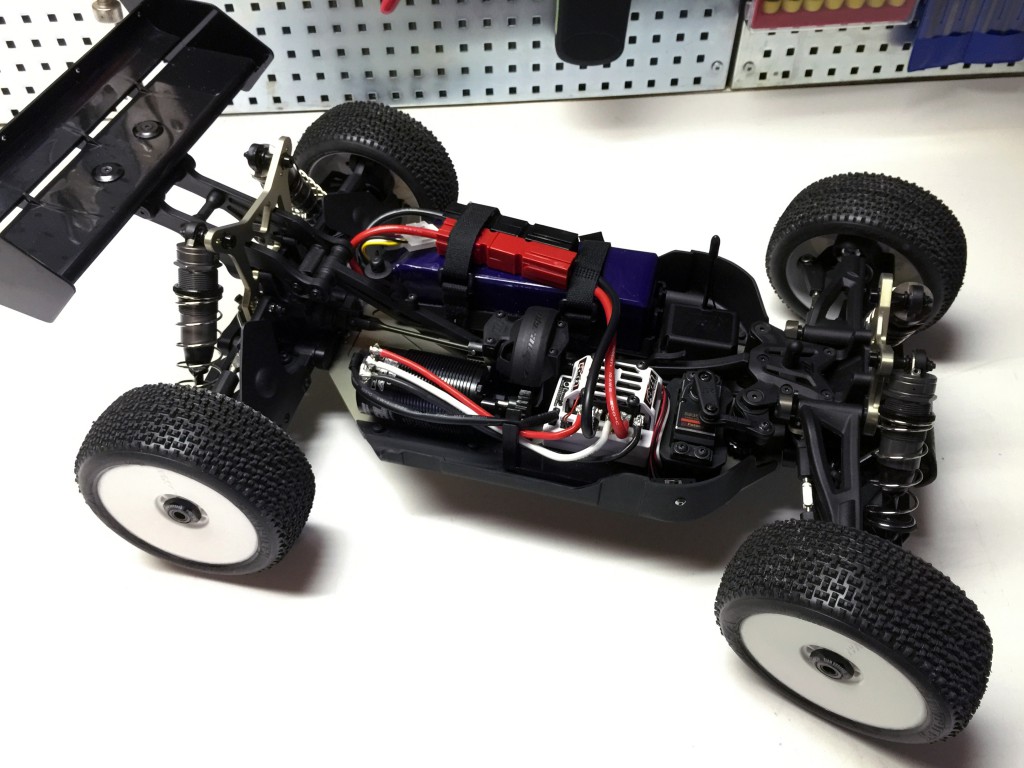 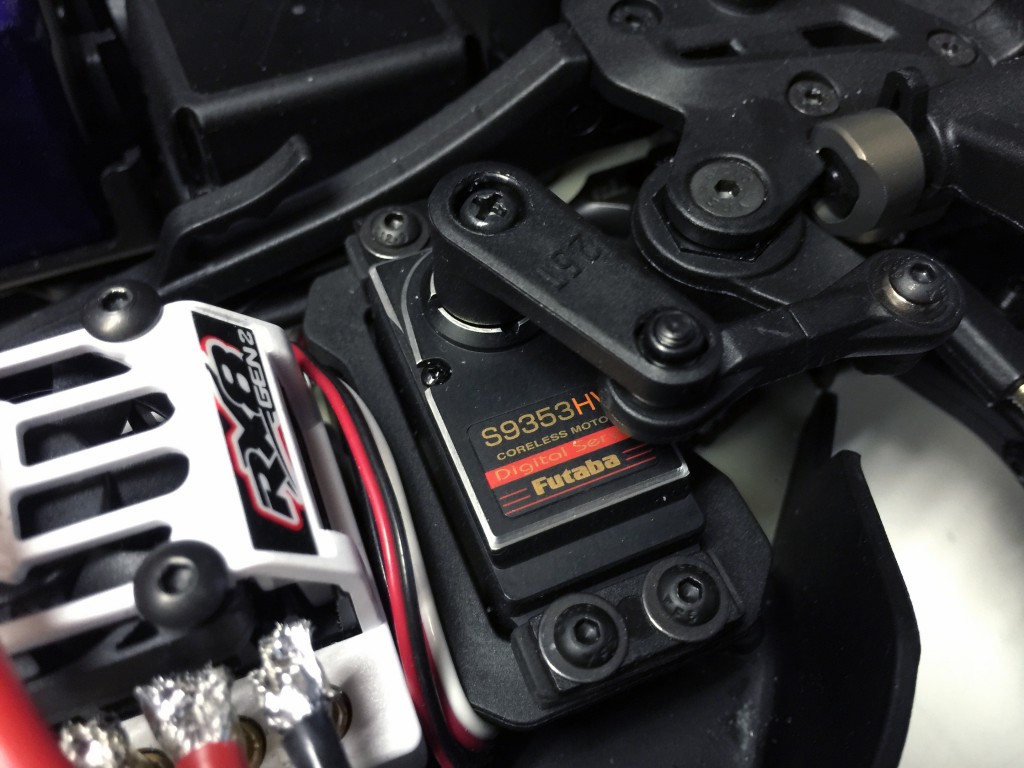 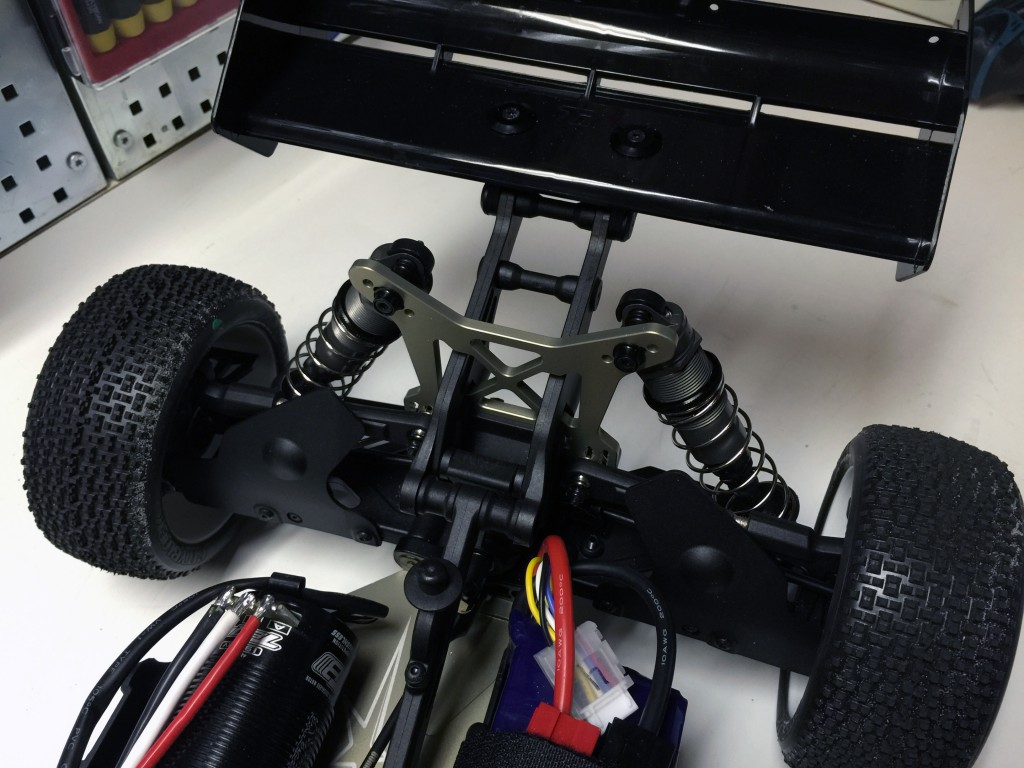 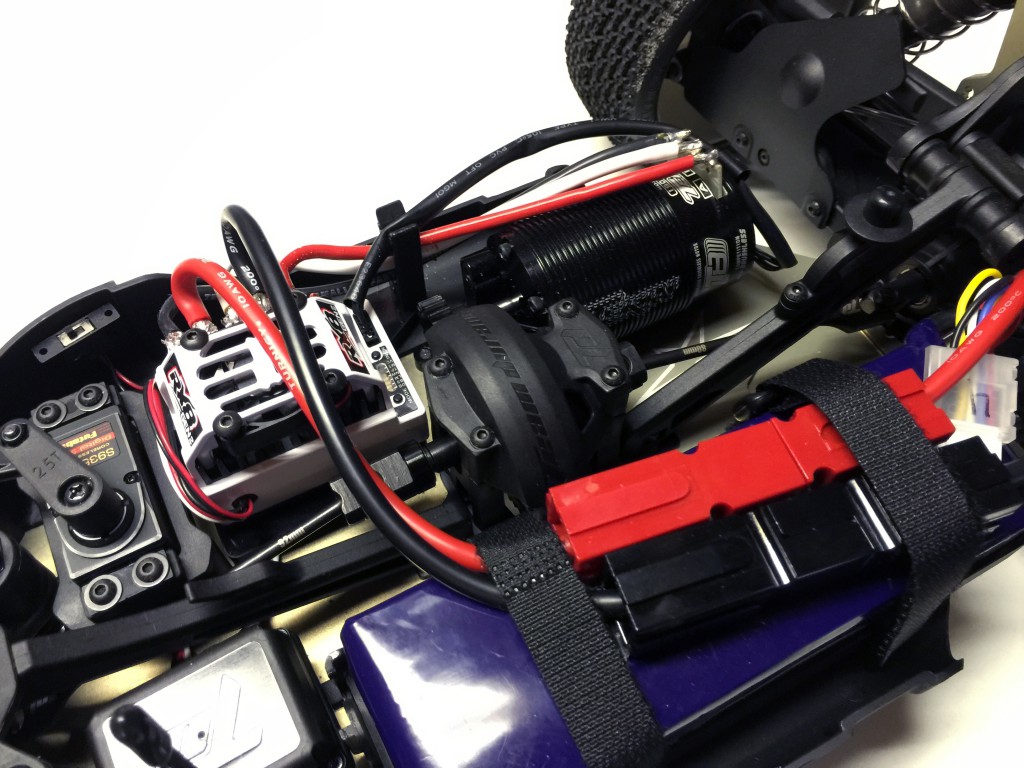 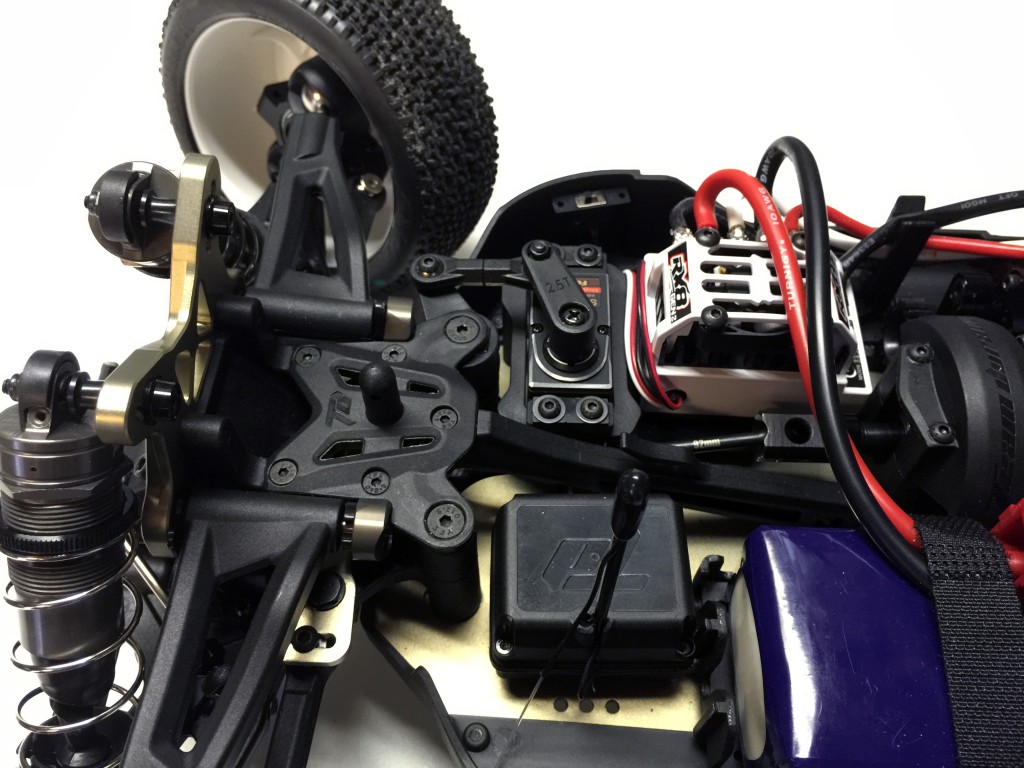 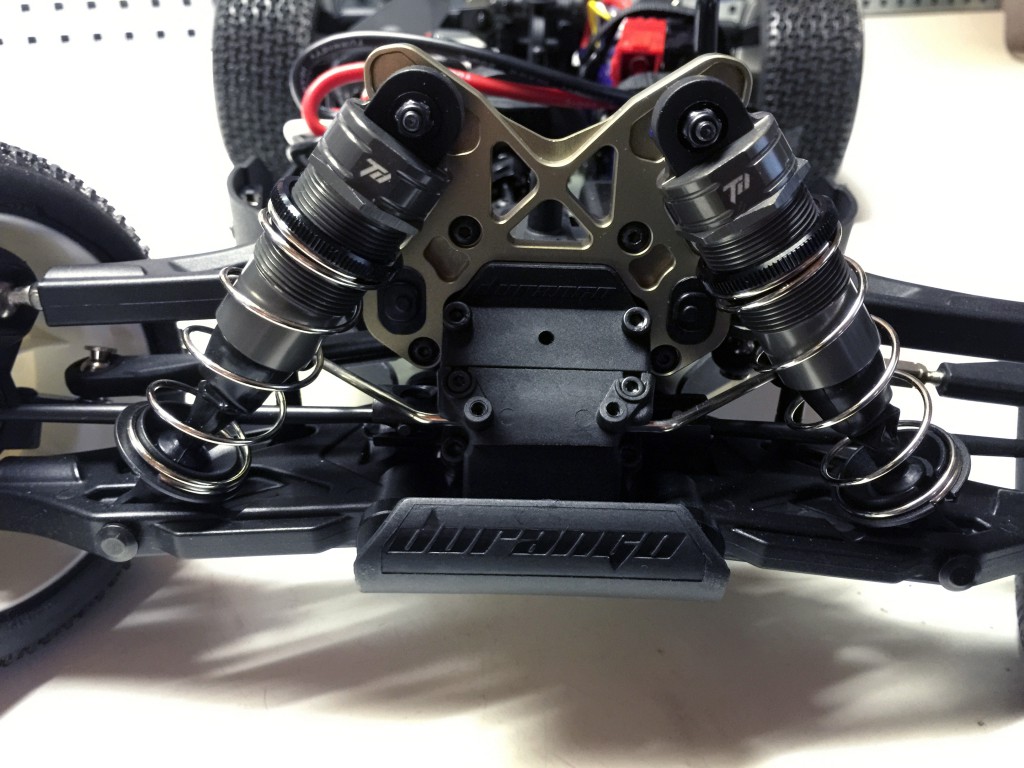 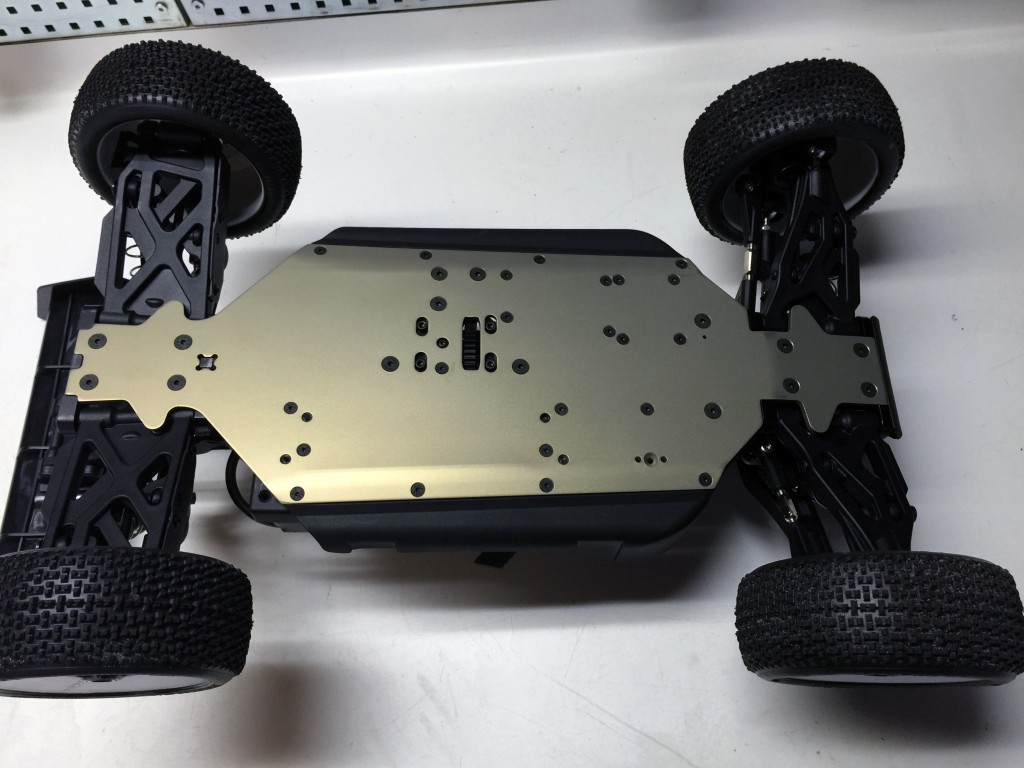 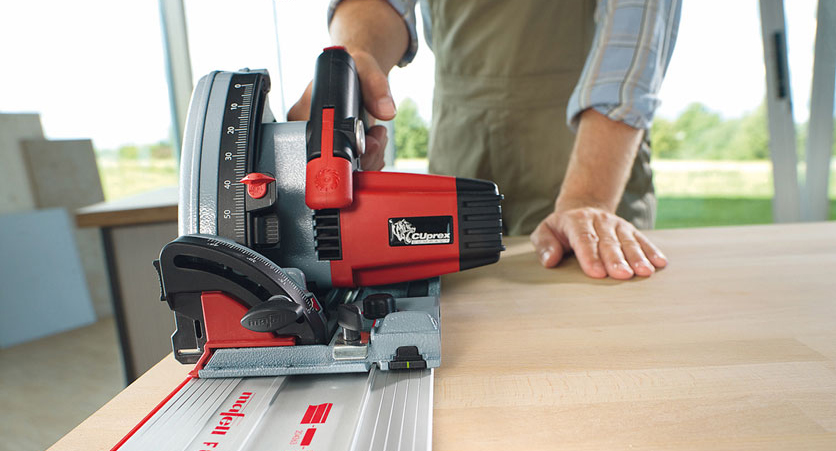 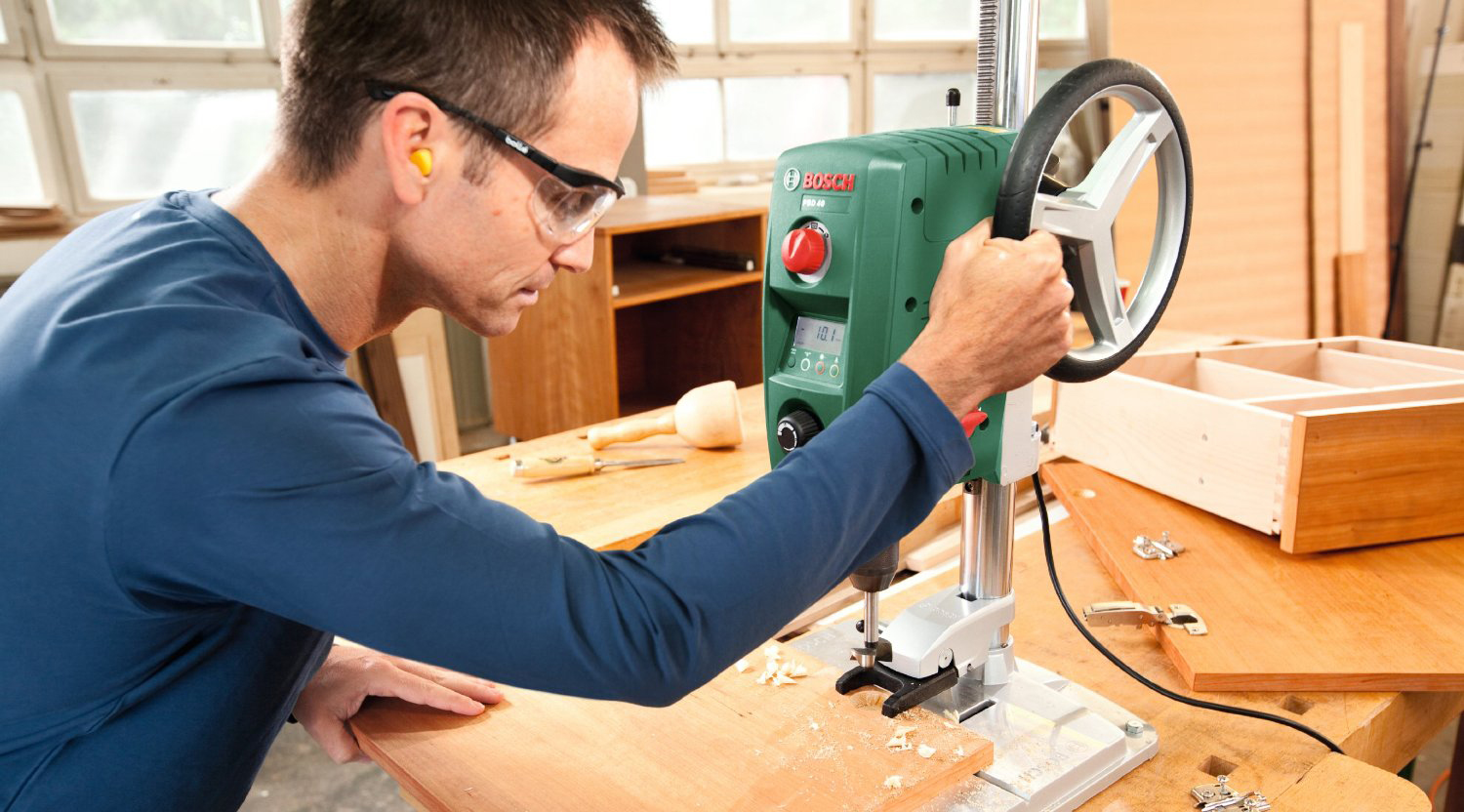 I always wanted a proper bench drill in my workshop but to be honest I don’t really need it that often but when I do it is one of those tools that just make life so much easier. When exploring the market for something of a decent quality I always ended up having to pay too much and still not be satisfied with the engineering. I was therefore checking out the second hand market on the classifieds sites when I stumbled upon the Bosch PBD 40 at a local hardware shop…

Unique features
The Bosch PBD 40 710W bench drill comes with a ton of  unique features as shown in the promo video above. The clamp and fence system is super easy to use, the LCD with RPM and depth of cut is miles better than anything I’ve seen before.

The cross-hair laser also works well. I use it all the time but if something has to be super accurate I always find myself predrilling to make sure that all is perfect.

My experience
I have now had the Bosch PBD 40 for around two years and as an amateur woodworker and DIY hobbyist  I have to say that it has worked brilliantly for all I have used it for.

The motor seems very capable and used with a 35mm Festool forstner style drill bit it it was like a knife through butter with no hint of labouring under the load. The adjustable speed control is also one of the main benefits of this machine – no mucking about with belts – just turn the dial and you’re done.

The combination of the clamp and fence combined with the LED light and the cross-hair laser makes everything very swift and efficient. The LCD display with the depth of cut shown also supports this experience and the Bosch is just overall well thought through.

So far so good… Now what about design faults? I have read reviews where some complain about accuracy and as you can read below from the list of cons I could list a few minor things that could have been made my experience of the Bosch PBD 40 bench drill better. But considering the cost and all what it does well it is negligible.

Pros and cons
Pros include:

Conclusion
For the hobbyist with a small workshop I would consider the Bosch PBD 40 drill bench the perfect choice. Sure there are classic bench drills that can be bought second hand that would be great alternatives but the Bosch still has some tricks up its sleeve with the bulk of innovative features it packs.

So there it is I’m giving this a solid 4 stars because I think it’s the near perfect piece of kit for the person it is clearly designed for – the DIY woodworker and I would have no hesitation in recommending the Bosch PBD 40 710W bench drill.